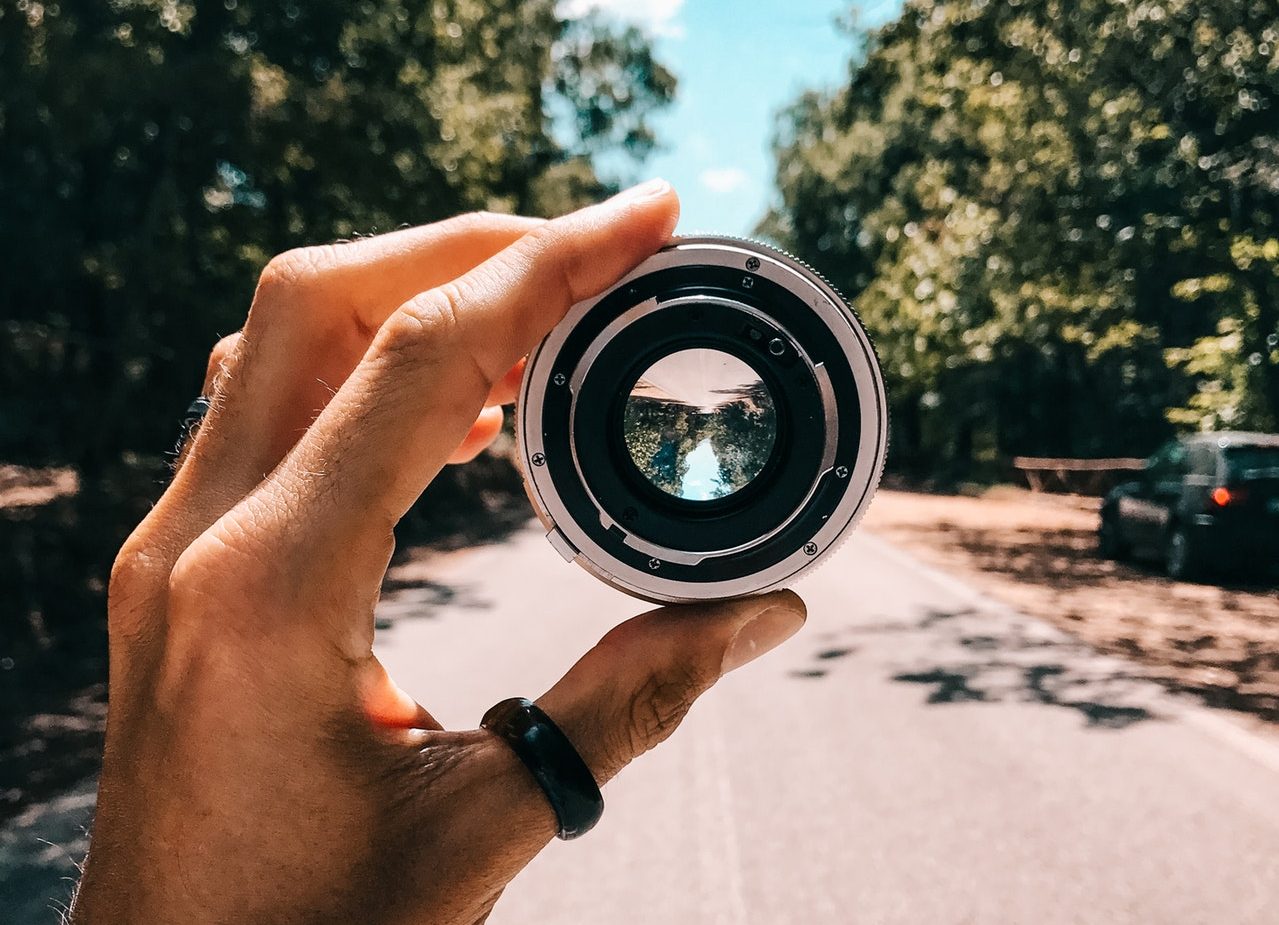 Three Painful Rules of a Startup

I t is said that in embarking on a journey to build a successful startup you alternate between sheer terror and elation. I’d like to emphasize this statement and unpack it further. If you’ve been in a startup or started one you know that the rollercoaster of terror, elation, doubt and uncertainty is the surest way to learn.

In this journey you need to become accustomed to having the rug pulled out from under your feet when you least expect it rather more often than not.

“What’s hard — really hard — is moving from an idea to reality. It’s hard to find the right form of an idea, a form that will let consumers see its value, understand how to interact with it, and feel excited enough to pay for it.” — Radical Focus

A day or two ago my co-founder-turned-brother, Philip strongly expressed his frustration at the stalled development of our startup. This mirrored my frustration I have with the last month or so; A tumultuous month with a flurry of activity without the progress we sought.

I believe that the irony is that the fundamental rules needed to build a successful start are available to all, but it is not the cognitive knowledge that is needed. It is the continuous re-learning of these rules, forging them into your own personal narrative and holding onto them in times of darkness and doubt when your every instinct is to respond to distraction.

Here are the Three painful Rules that I am finding myself learning again and again and this document is a reminder thereof.

Real users that are really complaining about the product are a gift. Having this means that you have built something people want but it’s not good enough yet. I don’t know of a single time that I have regretted spending too much time talking to our users.

It is easy to network, “grab coffee” with potential investors, attend conferences, spend time developing “partnerships” and recruit boards of advisors. All things that don’t matter if you don’t succeed in building something people want badly enough to complain.

An obsessive form of radical focus is required to do this. There are no excuses here, no rationalizations as to why you shouldn’t do this or that someone else is better than you at this. Talking to users badly is better than not talking to them at all. There is no proxy for this, no delegation of this task and no buffer that can exist between you and your users and your product. There are also no shortcuts here because no one has the answer.

We should build stuff and talk to users. Nothing else.

“People think focus means saying yes to the thing you’ve got to focus on. But that’s not what it means at all. It means saying no to the hundred other good ideas that there are. You have to pick carefully. I’m actually as proud of the things we haven’t done as the things I have done. Innovation is saying no to 1,000 things.” ― Steve Jobs

Growth of a startup, of a user base starts with delight. It starts with figuring out who you can service with your idea and who wants your product badly enough so that when you eventually execute for them they will feel like they cannot live without it.

At early stages, indifference will never convert to delight. You cannot build enough workflow and features to make it “easier” for someone who is indifferent to what you offer and who is “trying it out” because you were persistent enough in the sale or because they like you.

This requires forgetting about revenue and listening closely to the customer within a form of mutual exploration, not listening to validate some a prioriassumption or to distort their needs in order to close a deal.

Making something people want is a constant looping process of making something and talking to people who might want it and listening carefully to what they actually want.

You make what you measure

Dwight D. Eisenhower has said “In preparing for battle I have always found that plans are useless, but planning is indispensable.”

This is something I consider my greatest failure to date. When I studied Management I cultivated a distaste for the mostly academic content and the dogma around Academics trying to package and create a process out of market disruption. “Innovation by Business Plan”

This is difficult to do especially in the early stages because you don’t know which direction is the right direction, there are no recipes and the only guideposts are your customers and product. But you will also never move forward if you don’t set a direction and measure it.

Startup land is an easy place to be in denial. Being in denial about who wants what you are building, denial about wasting time as the world throws shiny objects at you. Hard problems provoke denial and I believe that this is a silent killer of startups. Focusing on an objective like growth can help prevent this.

These rules are painful because the ticket to learn them is paid for in blood and failure. Cognitively understanding them is only the first step, living them is also not just a matter of self-discipline and obsession but telling the truth to oneself at all times.

I believe that succeeding at this will help develop the most elusive and nuanced character quality of all — Wisdom.

“He who has a why to live for can bear almost any how.” — Friedrich Nietzsche

“Why build another company?” They ask;

What better way to spend your time than in solving worthy problems, frictions, pain and creating change. This is my art, my calling and my reason for being.

To fire an event that handled inside widget, click here to open, and here to close it.