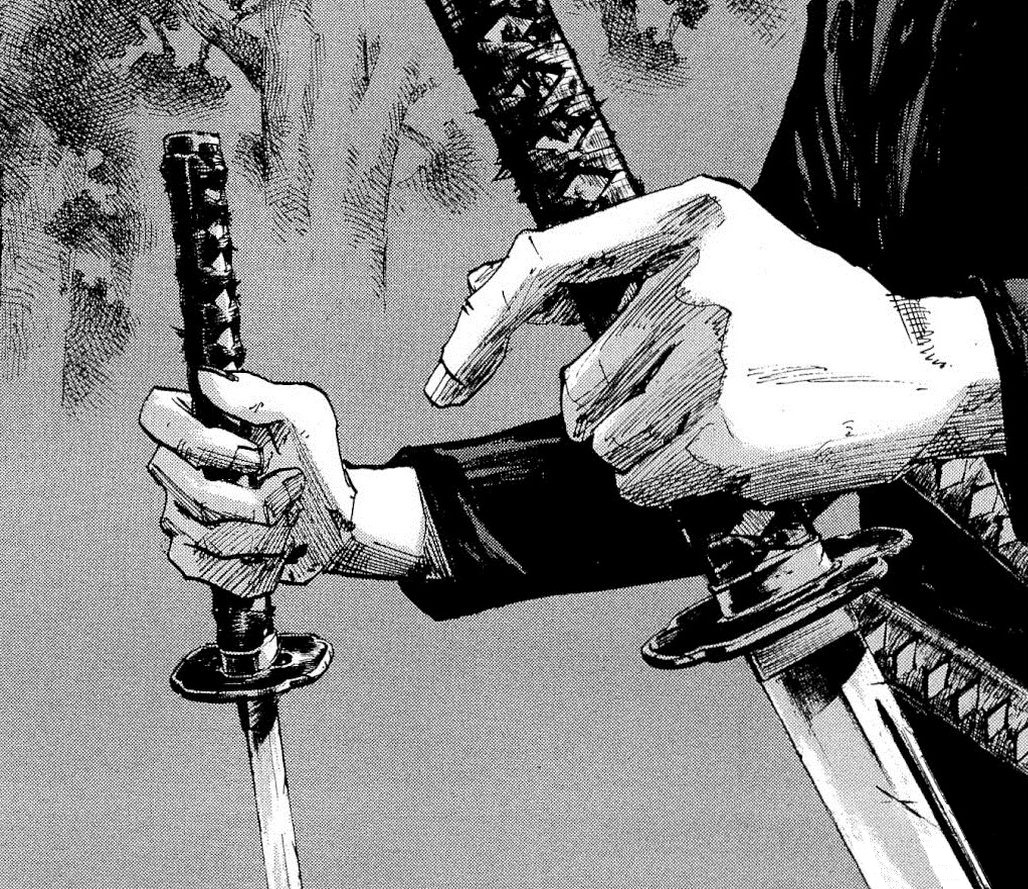 T o be a successful entrepreneur I believe you need to have the right mentality on certain critical issues. I’ve seen people pick up thought patterns in their employment which they carry over to being an entrepreneur. Sometimes these ways of thinking can become long-lasting core part of you and follow you for many years without you knowing.

Successful people have their own systems for judging people, they make a point of having “instant reject criteria” to save time in determining who they want to work with and who they don’t. If someone sees that you exhibit certain behaviors this can trigger this rejection response.

One of these behaviors relates to taking blame, to criticism.

This is by far the most common failure I’ve seen in people I’ve met. The inability to take blame is endemic among the founders who want to start their own business. It most typically presents as the response to criticism of the failure to deliver a service or product. When questioned by the customer or investor the entrepreneur generally replies with: “It was out of my control, the supplier failed to deliver the stock” or even “It’s not my fault… <insert excuse here>”

As a business owner or start up founder, ALL that happens within your organization is your win or your loss, you cannot cherry-pick as you see fit. The buck stops with you, and although you can attempt to separate the cause and effect this is ultimately unimportant. The cause may have been beyond your control at that point in time but the effect is your responsibility. This may initially sound harsh and irrational but this approach yields the best results.

Firstly taking blame does not necessarily mean that you need to also feel guilt, it should be welcomed as the previously overlooked opportunity to improve. Taking blame means admitting that there was something you could have done. It means taking some external information that is not yet integrated and becoming a better version of yourself.

Secondly taking blame allows you to look at a situation with DEPTH. It provides you with the psychological imperative to say “Why did this happen” and “What can I do now to prevent this from happening again”

Sadly the problem is not merely settled with a semantic fix. Many long term business owners I have met will readily say “I take the blame” when confronted with a failure to deliver but without any psychological intent behind it. They will then return to their office, kick the employee who, learning from management, goes home, kicks his wife, who kicks the child and who in turn kicks the cat who… ad inifitum. They merely carry the mistake as if it were a hot potato to the nearest employee or person responsible.

The taking of the blame needs to happen within the core of your being and without guilt. It should be an opportunity to examine your actions, the actions of others and the situation that has developed.

Doing this properly provides you with the ability to see DEPTH within a problem, to examine not just the cause and effect but analyze a long chain of causes.

If there is a screw up by someone within your organization your natural thought process may be to blame this person and end there. Unless the screw up is a result of negligence or force majure it is something that you need to look internally first — The “smell of the place”

Take a look at the 8min video below about company culture and although sticks out a bit in this article is something to keep in mind that ultimately YOU are responsible for creating this company culture:

If you have managed to successfully adopt the act of taking blame in your business life you will find yourself naturally adopting this within your personal life as well. This will allow you to worry less about situations beyond your control and focus your efforts on problem solving.

Harnessing the above will do something else really neat for you, it will harden you in the face of strife.

On a rare occasion a true force majeure situation occurs, something out of your hands, something that could be called a tragedy, and when this occurs you will have developed the skills to react properly, you will not place inappropriate blame or guilt on parties to alleviate your own.

I’ve taken multiple companies from one to zero and reading my articles will help you build better products and live a more meaningful life.

All rights reserved. Marko Jak - Made in 🇺🇸